“We offer an Eagles and Journey Tribute Band Together In One Show !!!!”

AN EAGLES & JOURNEY TRIBUTE BAND, Faithfully formed in Nashville,Tennessee in 2011 and has quickly established themselves as one of the United States' most popular tribute acts, and are garnering international recognition, press and fan following. With clients such as Atlantis 2 in Nassau, Bahamas, The Hollywood Casino group and numerous premier venues worldwide, they've shared the stage with the legendary Sawyer Brown, country sweetheart Jo Dee Messina, and many of the biggest names from the rock n' roll world. Faithfully boasts excellent musicianship and has an amazing stage presence.
The lineup features superstar John Allen on lead vocals, and a cast that has performed with the best of the best! The guys "FAITHFULLY" re-create the music of Both The Eagles & Journey and are always a hit with fans for their high energy show, spot-on vocals, and superior performance.

Faithfully covers Both The Eagles & Journey’s material from all eras of the band's career, encompassing the band's biggest hits as well as fan favorites. They have packed venues on each and every show and are known as "The" Eagles & Journey Tribute.

All of the members are easy to work with, the group is affordable, and your audience will sure to be begging for a repeat performance. They normally try to travel with all back-line, in-ear monitors, sound technician, supplemental lighting, and virtually everything else... so this show is one of our simplest for venues to produce!! For non-fly dates, they can even travel inclusive of sound & full production! 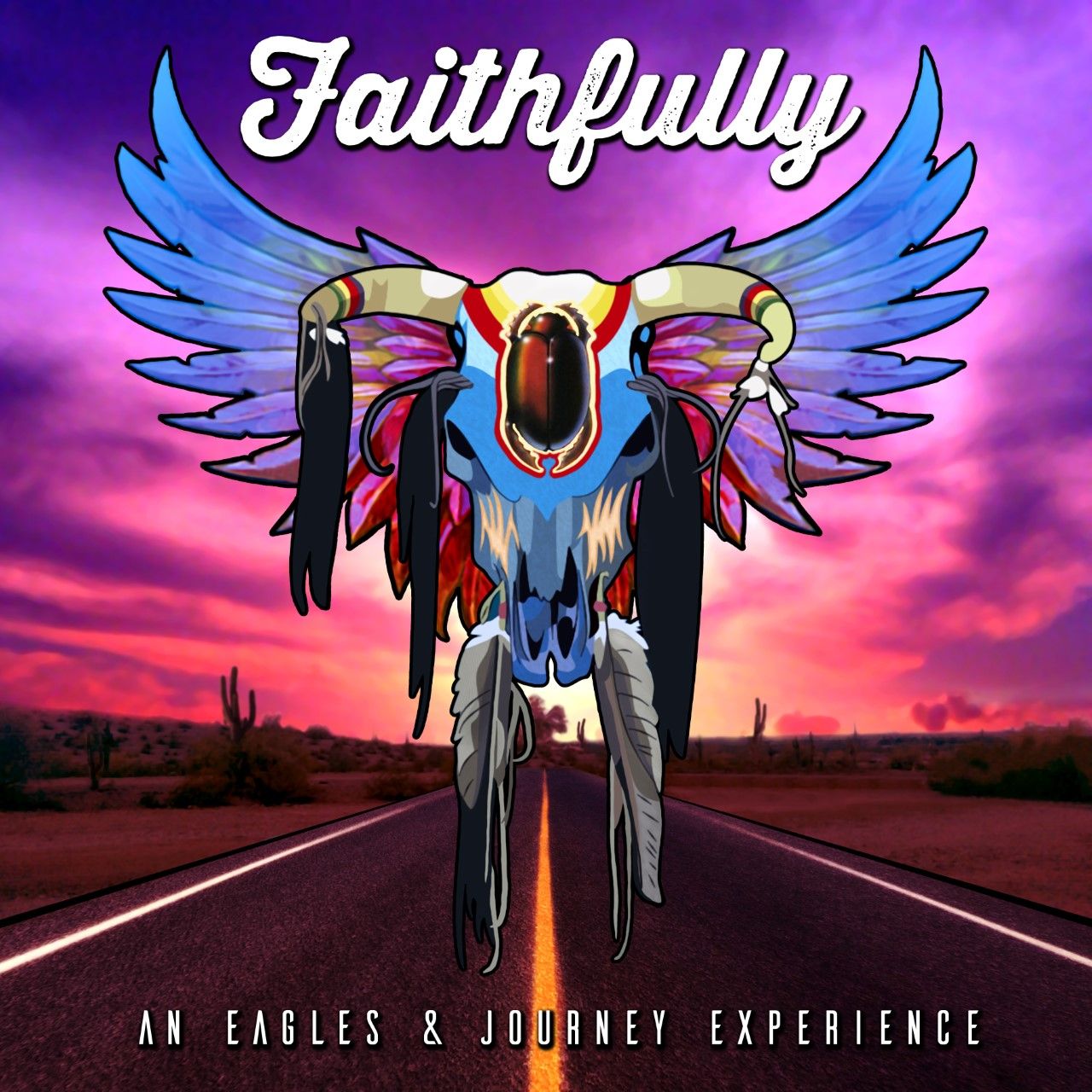 "AN EAGLES & JOURNEY TRIBUTE BAND, We are Faithfully and offer a split concert of BOTH The Eagles and Journey"

Both shows are the same high quality you would come to expect from a top notch tribute that plays the hits just like the record.

Faithfully is coming to rock you out at Milledgeville County Fair! Grab your family and come on down to sing along to the greatest hits of Journey and the Eagles and then ride the great rides the fair has to offer. You don't want to miss this great band from Nashville guys! Let Faithfully sweep you back in time. 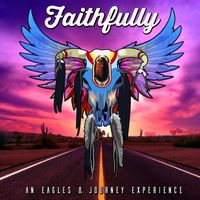 Faithfully is coming to Elizabethtown to take you back in time. Come out and join us at the beautiful Historic State Theater and rock with us.

Come out and join us at the Historic Palace Theater in Crossville and rock on with Faithfully. Sing along with them to the greatest hits of Journey and the Eagles. Don't want to miss out on this! 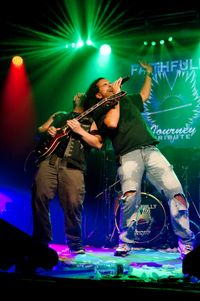 Let's rock with Faithfully at the beautiful Williams Auditorium. Come out and join us and sing along with all the greatest hits of Journey and the Eagles. Let's go back in time and have some fun!